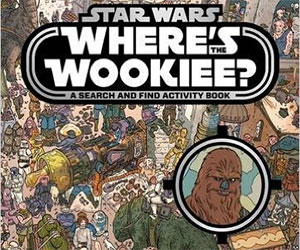 Yes, we all know “Where’s Waldo” books/puzzles but Waldo is for kids, not grown ups. If only there was something for grown ups, geeks and nerds, similar to Where’s Waldo. Well, there is and it’s called “Where’s the Wookiee?”. Not only is it nerdy and geeky stuff, it is the best kind of nerdy and geeky stuff: Star Wars (Star Trek should do a similar book called “Where’s Data?” or “Where’s the Tribble?”). It is your task to find a Wookie, more specifically Chewbacca the Wookiee. The book includes some 40 pages of illustrations so there is plenty of dun to be had. 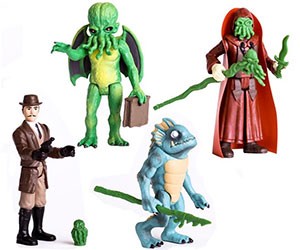 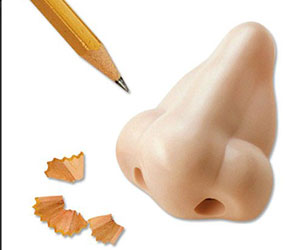 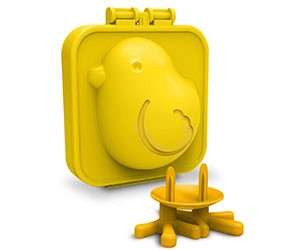 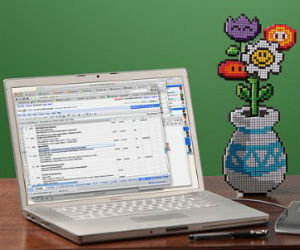 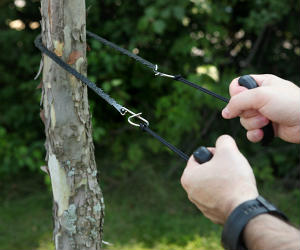 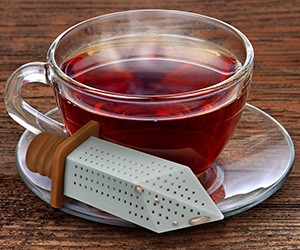 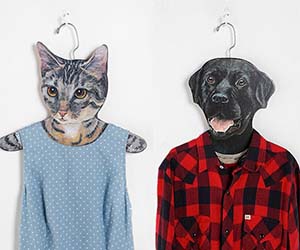 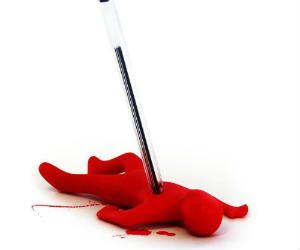 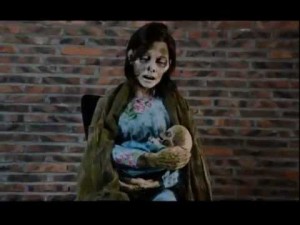 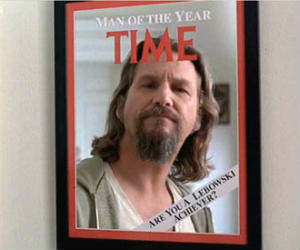 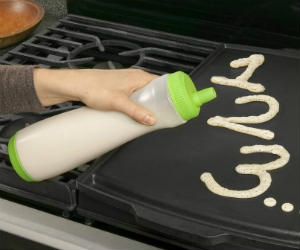 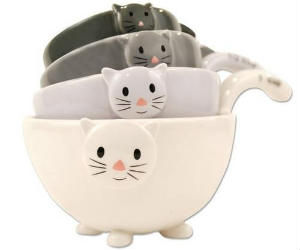 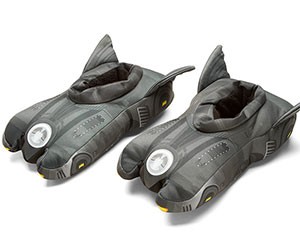 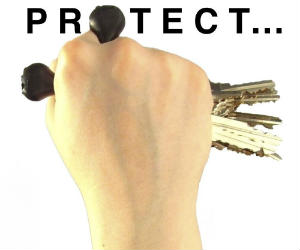 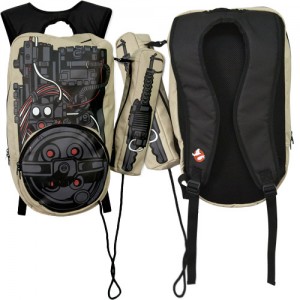 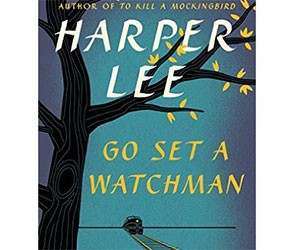 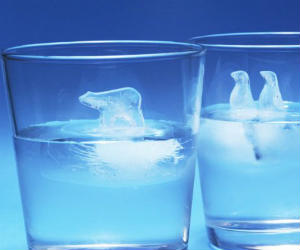 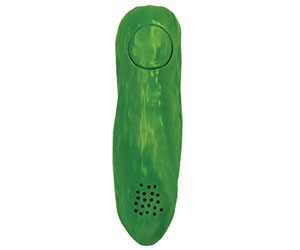 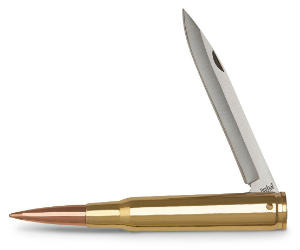 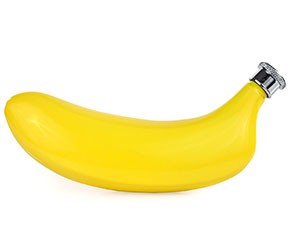 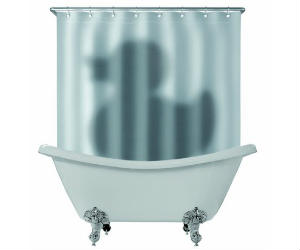 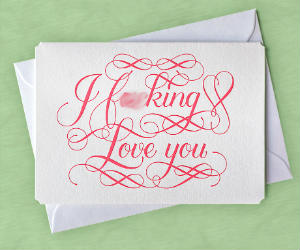 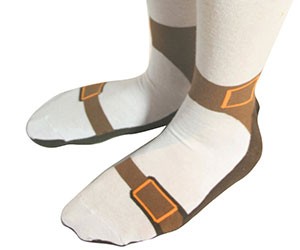