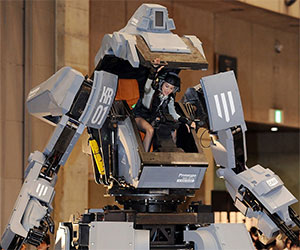 Forget about the normal IronMan cosplay costumes or even some human size built robots. This is the real deal. Kuratas, the five-ton, 13ft (four metre) mechanical suit, four-wheeled device created in Japan is for sale in it can b yours for 1 million dollars. Maybe a lot for you but for rich people – it’s probably less than they spend in few days. What’s more, this robot can be controlled by an iPhone or by stepping inside the device. It has wheels so it cannot walk, but it can drive at 10km/h. You can control around 30 hydraulic joints with motion control. It also comes in 16 colors, including black and pink. Imagine being chased by 13ft pink robot, worth 1 million dollars. 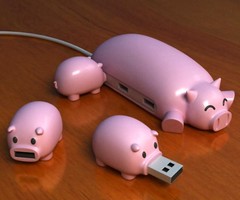 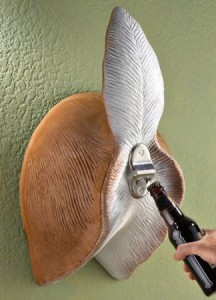 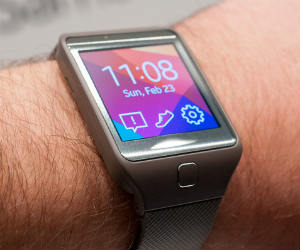 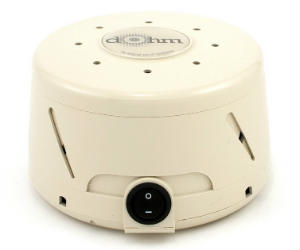 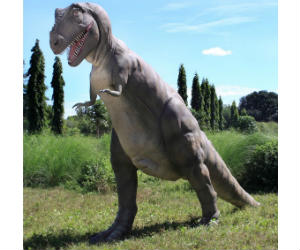 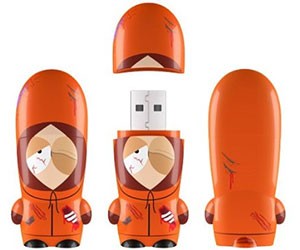 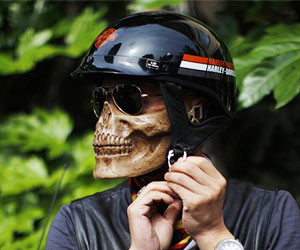 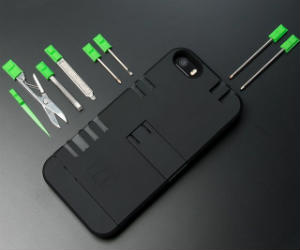 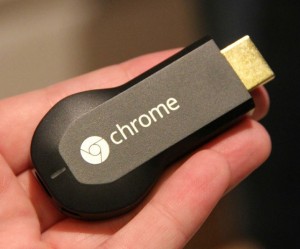 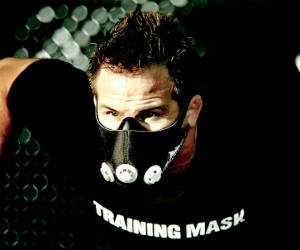 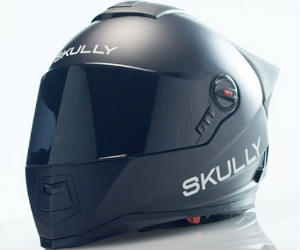 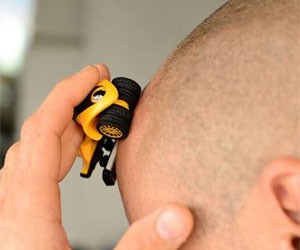 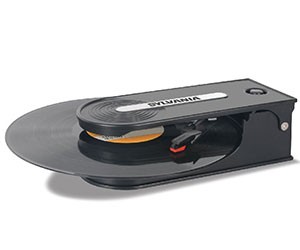 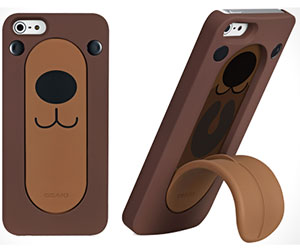 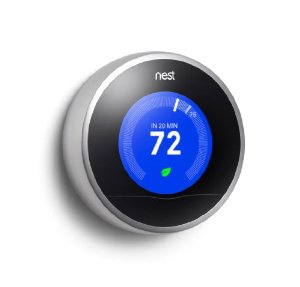 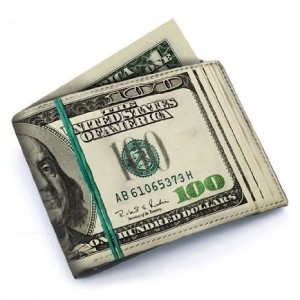 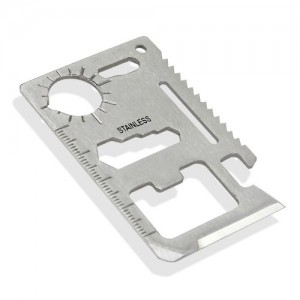 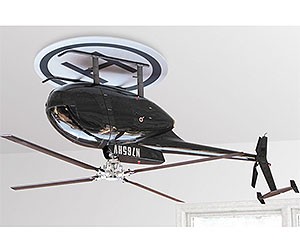 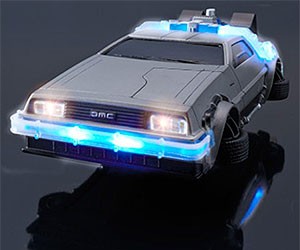 Back to the Future DeLorean case 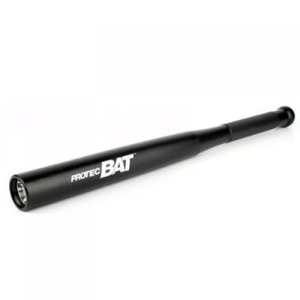 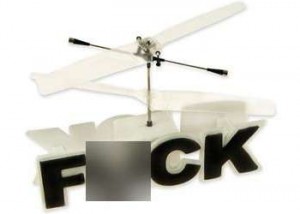 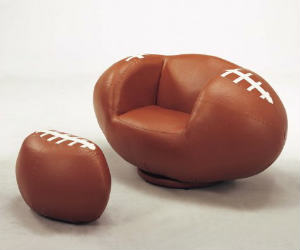 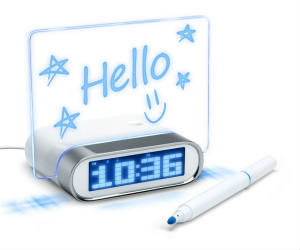 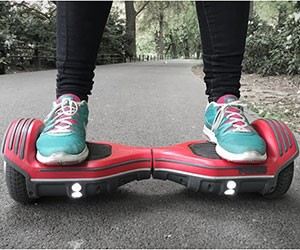