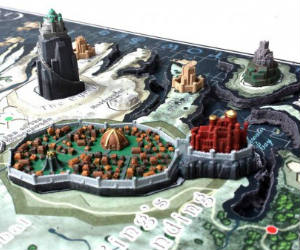 Brace yourself, the new Game of Thrones season is coming! This is the best Game of Thrones puzzle and is based on the award-winning HBO series. Assemble the map of Westeros in a patented multi-layer design. The first layer is a 1000+ piece jigsaw puzzle that will teach you all about the various locations and regions of Westeros. The second layer is an artistic 200+ piece jigsaw puzzle that replicates the current landscape based on the famous introduction of the television series. The third layer adds the 3D miniature replica models that you insert into the puzzle, which include famous cities and castles such as Kings Landing, Winterfell, Eyrie, the Wall, and more! In addition, the puzzle comes with an information booklet that teaches you everything you need to know about Westeros, including over 45 flags to mark famous landmarks, 10 sigils to mark the Houses, and 5 battle markers to learn the locations of five major battles. 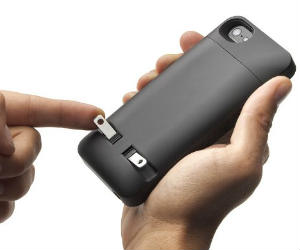 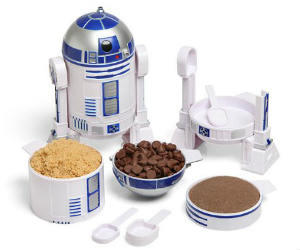 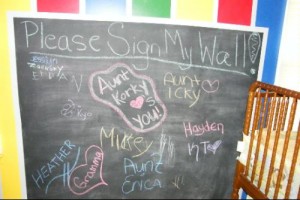 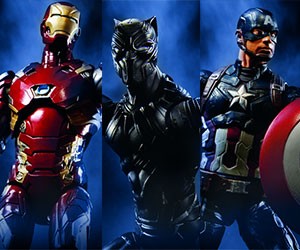 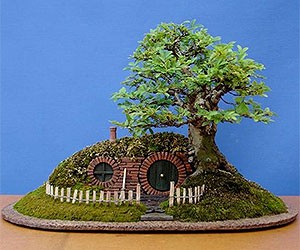 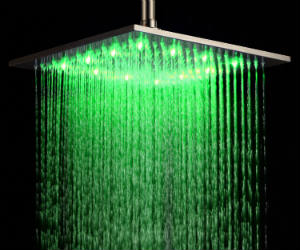 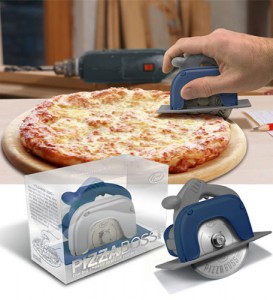 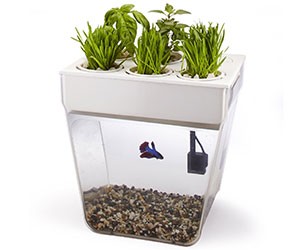 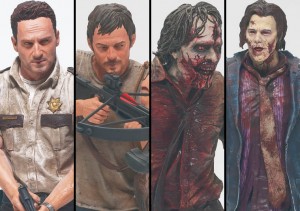 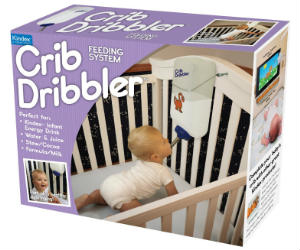 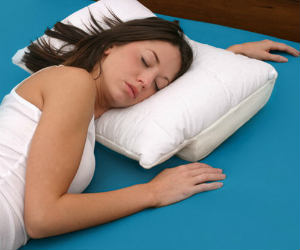 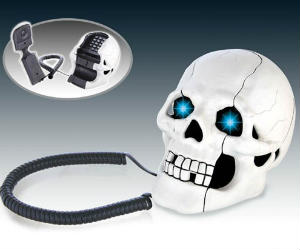 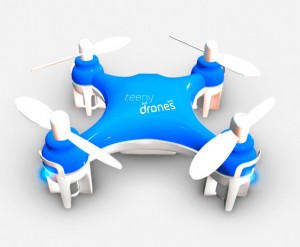 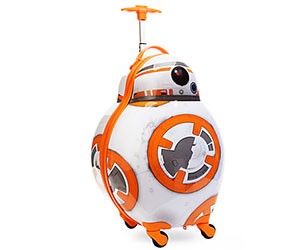 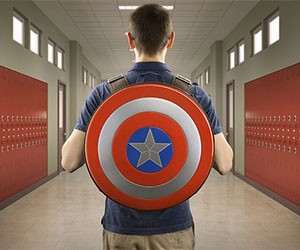 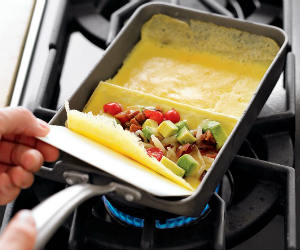 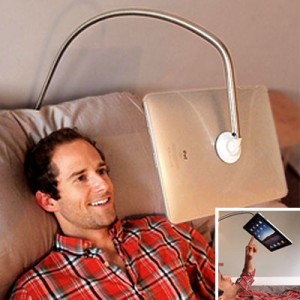 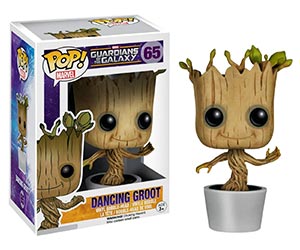 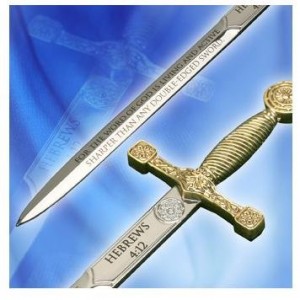 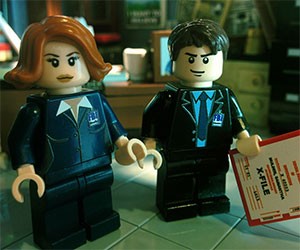 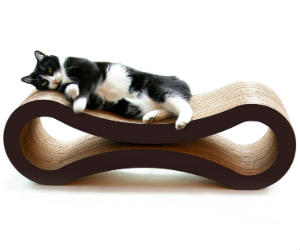 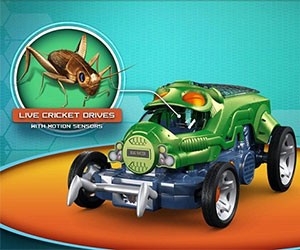 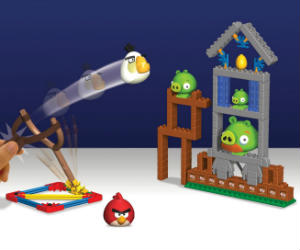 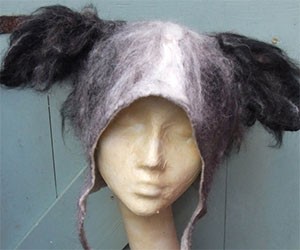